Careers at DFW
About DFW
In the Community
Business Opportunities 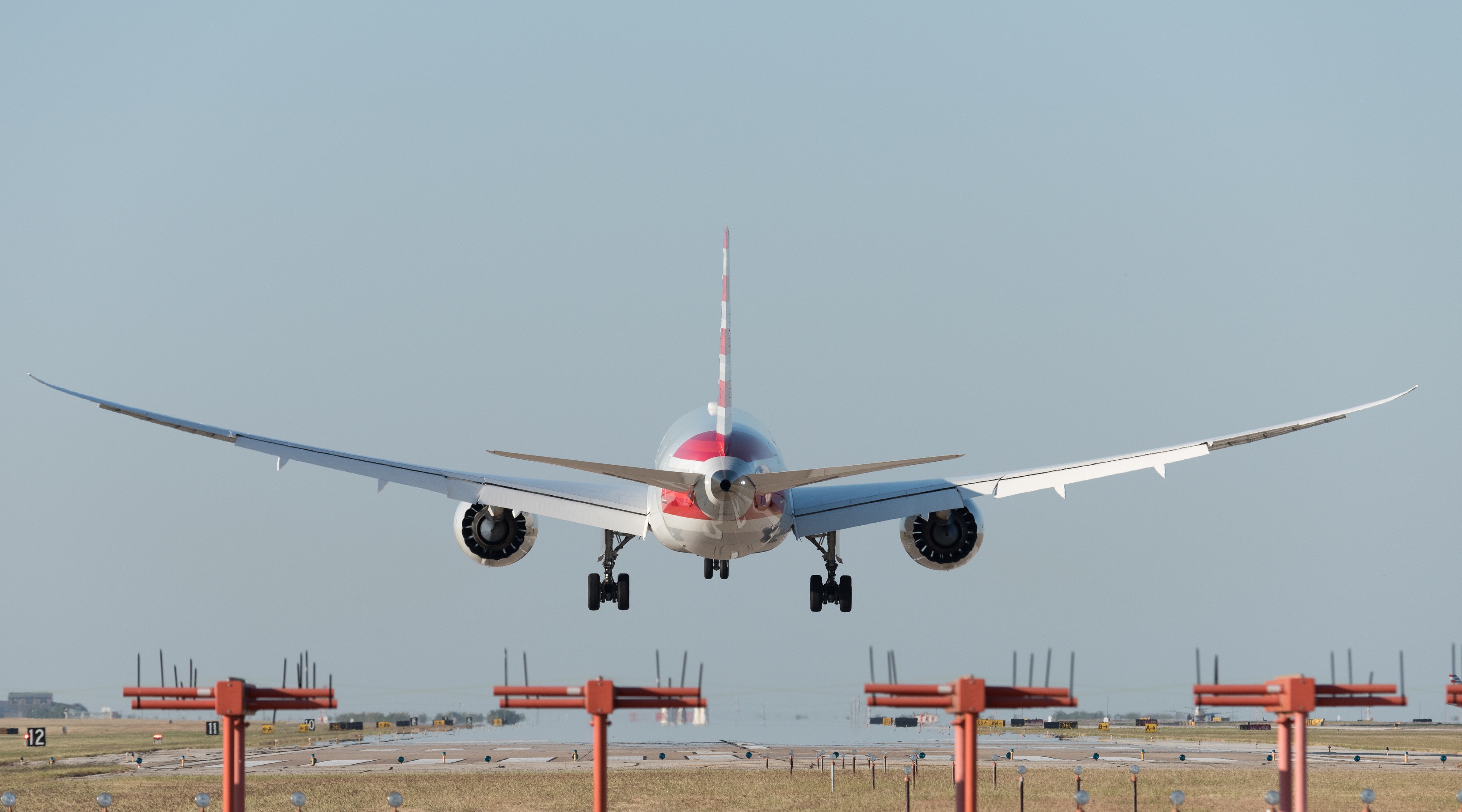 The Airport was created by the 1968 Contract and Agreement between the Cities of Dallas and Fort Worth. Under the terms of the Contract and Agreement, the Airport is operated by a Board of Directors on behalf of the Owner Cities. The Board is authorized to plan, acquire, establish, develop, construct, maintain, equip, operate, lease, regulate and police the Airport and is charged with the responsibility for exercising on behalf of the Owner Cities the powers of each with respect thereto.

The Board consists of 11 members, 7 from the City of Dallas and 4 from the City of Fort Worth. Both the Mayor of Dallas and the Mayor of Fort Worth sit on the Board. The remaining Board members are appointed by the respective City Councils. In addition, the Board has one non-voting member who is appointed by the respective City Councils, on a rotating basis, from one of the four cities in which the Airport is located.

Airport Revenue Bonds are issued jointly by the Owner Cities by Concurrent Bond Ordinances approved by the City Councils of the Owner Cities and are secured solely by certain revenues of the Airport.

Over the past decade, DFW Airport has demonstrated that sustainability is good for business. We have established a successful track record of reducing emissions, lowering operating costs, and driving economic value, all of which led us to become the first airport in North America and the largest in the world to achieve carbon neutral status.

However, maintaining carbon neutrality through offsetting is not an alternative to action. We have accelerated our actions and committed to a new ambitious goal to achieve net zero carbon emissions by 2030 – two decades ahead of the United Nations’ global target of 2050.

The Controlling Documents define how the Airport manages its financial affairs.

The 1968 Contract and Agreement established the Airport Board and provided the authority for the Board to act on behalf of the Cities of Dallas and Fort Worth in managing the Airport.

The Airport operates pursuant to a hybrid Airlines Use Agreement, which became effective October 1, 2010.

View sources for employees and valued partners to stay connected to daily operations and activity.