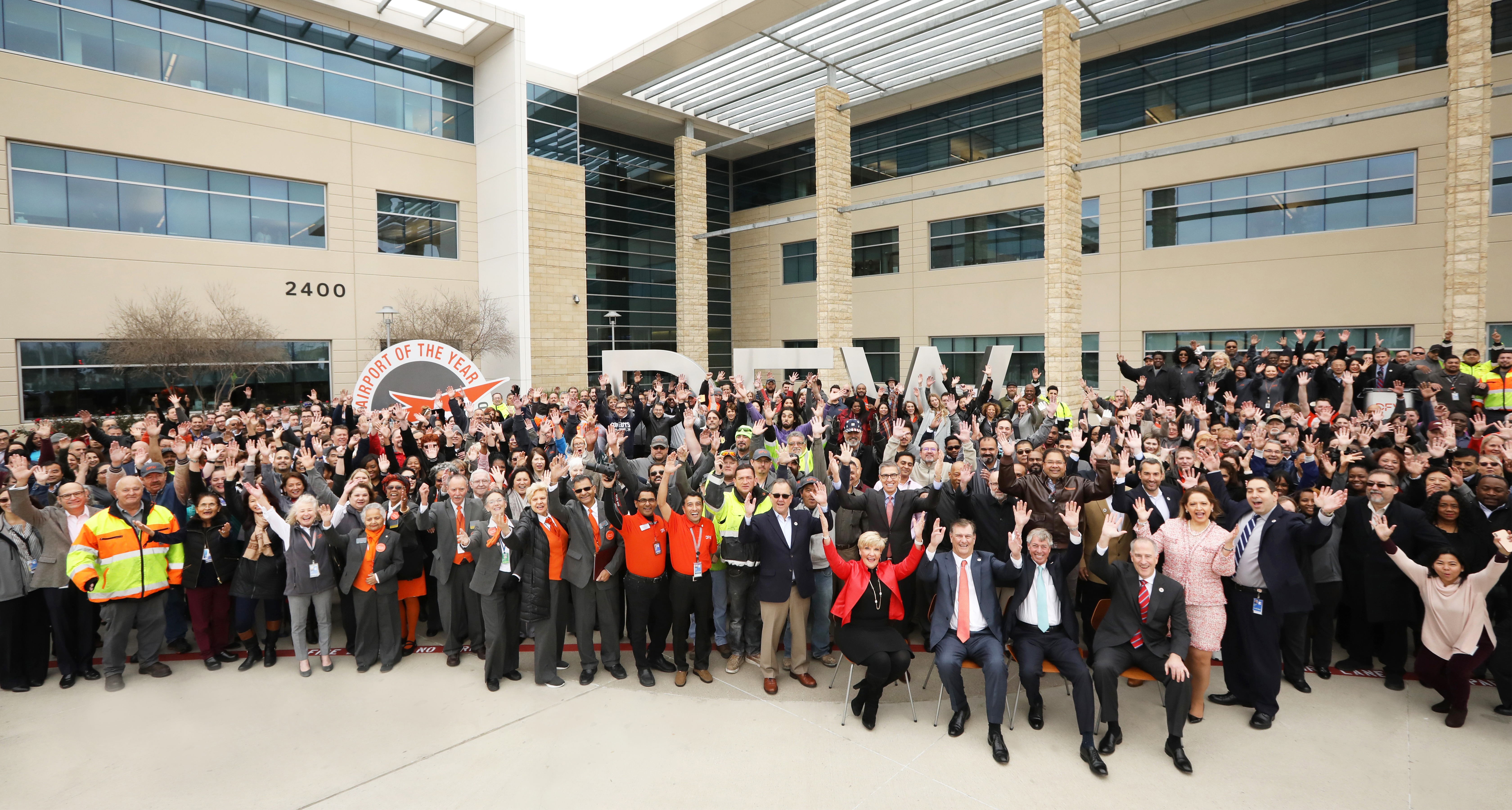 About DFW
About DFW & Fast Facts

Every groundbreaking idea starts with people who dream boldly and with the courage to imagine what's next - like the visionaries who saw a pasture between two cities almost 50 years ago and envisioned a gateway to possibilities and made the vision real.

View a timeline of DFW's storied past and history

The Dallas Fort Worth Regional (later International) Airport was dedicated in September 1973 and became operational for its first time on January 13, 1974. At the time of the opening, the airport had only nine operating airlines. In addition, extensive facilities were in business, including a 600-room hotel, a post office, and a few shops and restaurants. At the time, it was the biggest airport in the world.

Today, Dallas Fort Worth International (DFW) Airport warmly welcomes more than 73 million customers along their journey every year, elevating DFW to a status as one of the most frequently visited superhub airports in the world.

Centered between its owner cities of Dallas and Fort Worth, Texas, DFW Airport also serves as a major economic generator for the North Texas region, producing over $37 billion in economic impact each year by connecting people through business and leisure travel.

DFW By The Numbers

$37B annually in North Texas