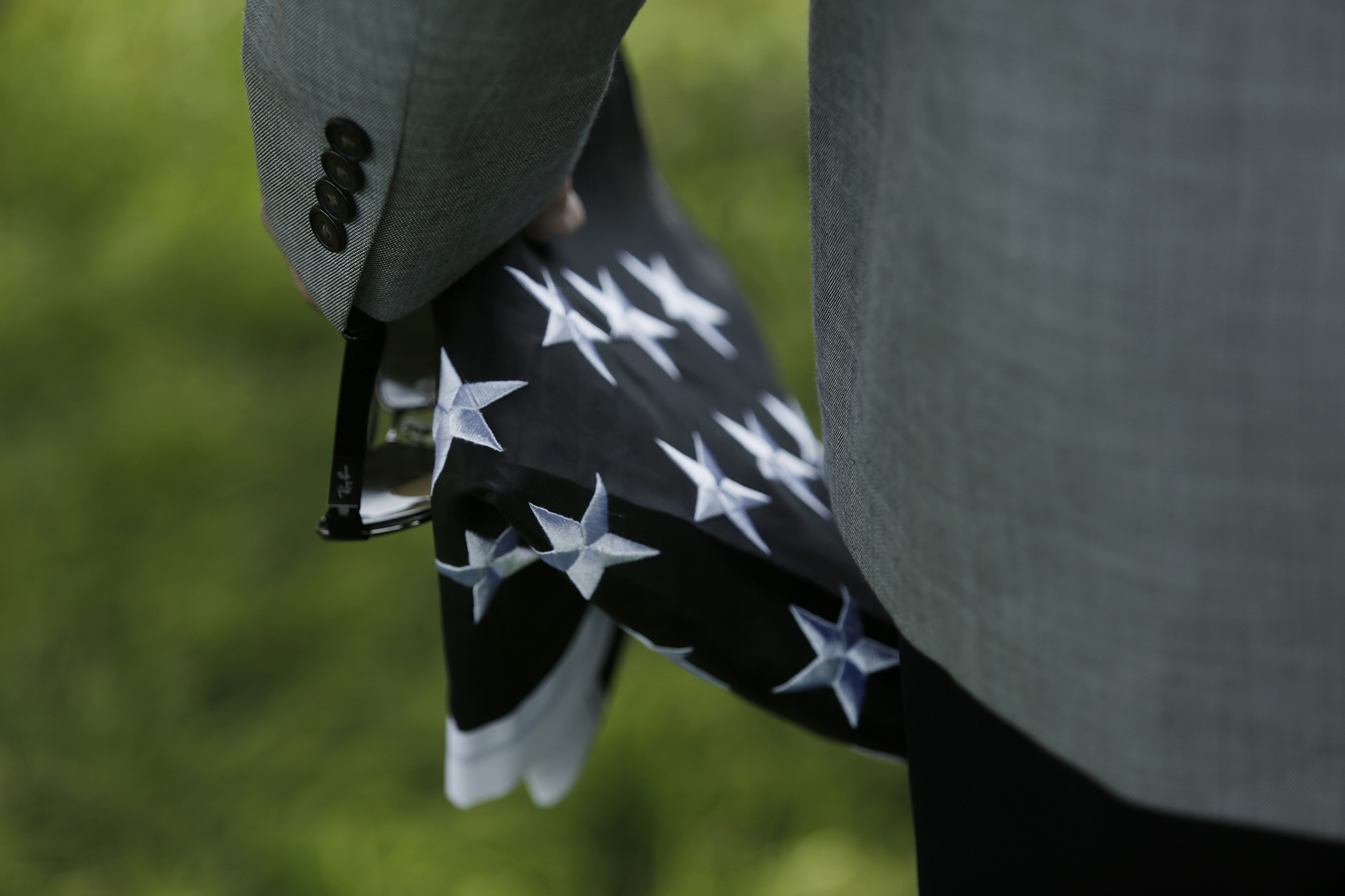 On Friday, February 14, 1997, Corporal Barreda of the DFW International Airport Department of Public Safety was traveling on his motorcycle when a shuttle bus suddenly pulled into oncoming traffic without warning. Corporal Barreda attempted to avoid the collision, but was forced into laying down his motorcycle and consequently slid underneath the vehicle.

Corporal Barreda was flown to a nearby hospital where he tragically died an hour later. He is survived by his wife, daughter and siblings. 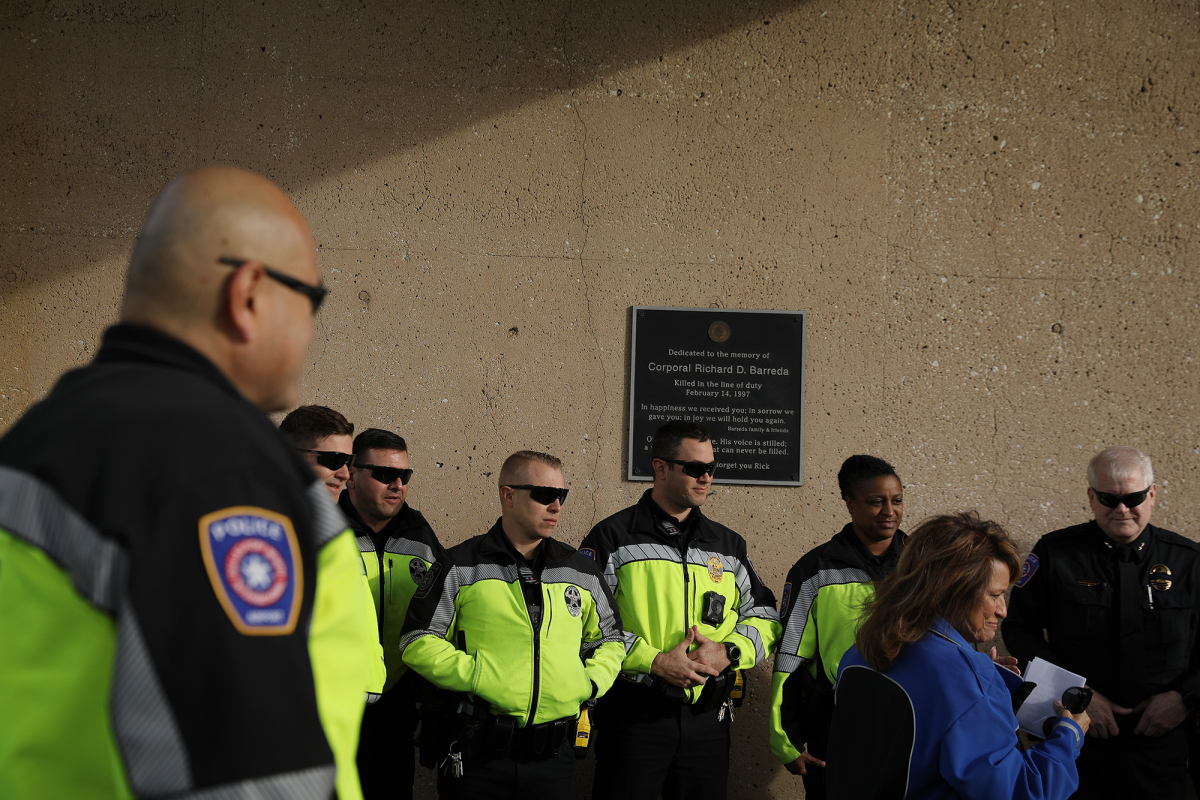 “He loved his job. One of the things he stood for and one thing he liked to do was to help others.” Maria Barreda, Mother of Corporal Barreda.

At only 26 years old, Corporal Barreda’s sacrifice is the ultimate tribute to his family and fellow officers. In honor of this sacrifice, the agency’s indoor range was named in memory of the fallen officer and to signify his sense of service to the DFW Airport community.

“I can’t think of anything that would make Rick happier than to have this facility named in his honor.” Alvy Dodson, Former Director of Public Safety, May 28, 1997 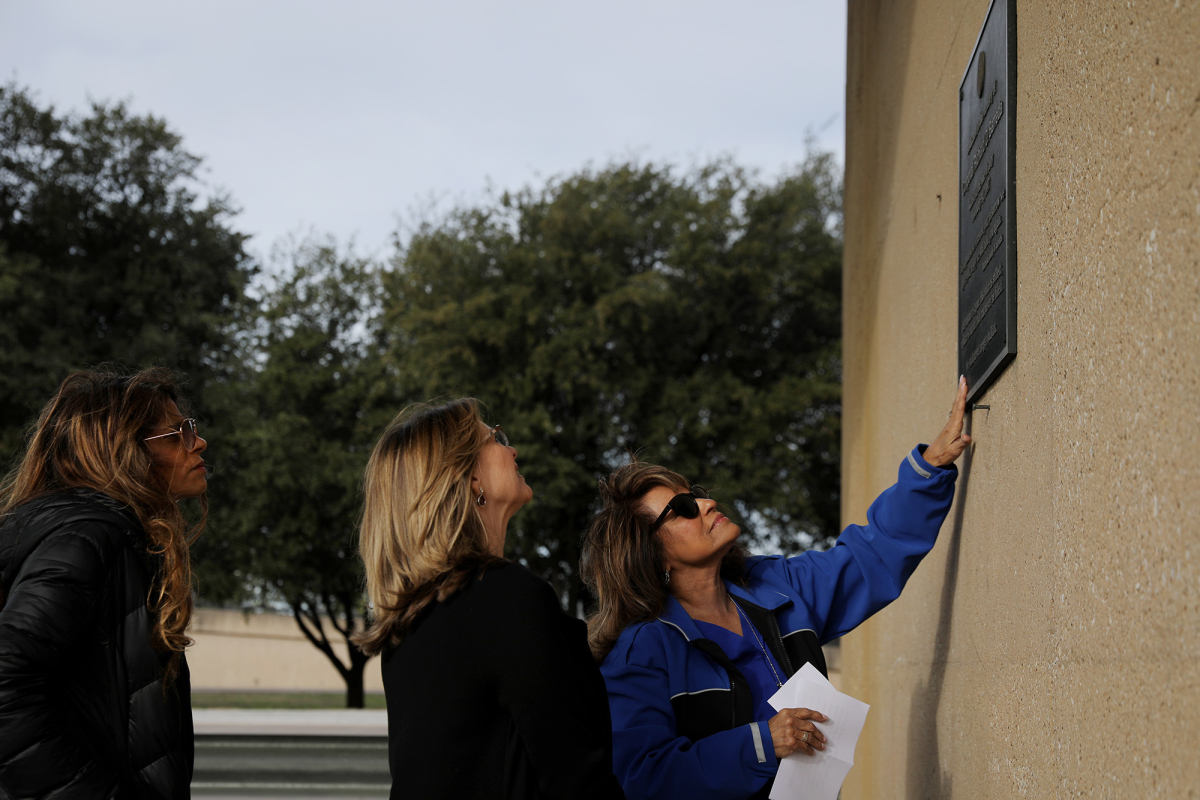